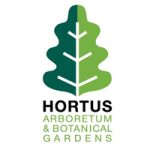 The gardens are run as a non-profit organization whose mission is to sustain the native, unusual and historic plant life of our area and serve as a vital educational resource for the public. We are also focused on saving rare … Continued 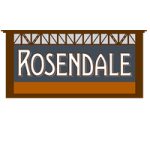 The township of Rosendale came into being on April 26,1844 by an act of New York State’s General Assembly which formed the new political identity from land that had previously been included in the towns of Hurley, New Paltz and … Continued 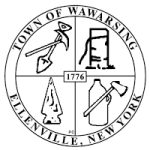 Wawarsing is a town in Ulster County, New York, United States.   The population was 12,771 at the 2020 census.[5] The name Wawarsing was once believed to mean “a place where the streams wind” in the Lenape language, referring to the geography in the hamlet … Continued 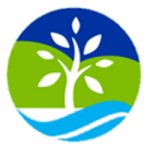 We are situated at the foothills of the Catskill Mountains, just two hours north of New York City and hour and a half from Albany. The Village government provides many services that people need in their community, and many of … Continued