The proposed extension on the state property was first advanced by Travers in 2010 and supported by a coalition of officials from the towns of Marbletown, Rochester, Rosendale and Wawarsing, and the Village of Ellenville.

Hein began negotiations with the state in 2012 to secure easements because of the importance of the existing rail trail at Eastern Correctional Facility to the county’s interconnected trail system.

It took four years to be reviewed and receive approvals from several levels of state government including final approval from the state Office of General Services, which was just received.

The town hopes to move forward with improvements to the new rail trail segment later this year, which will include the installation of fencing and signage required in the easement agreement.

Hein said the county will link the existing O&W Rail Trail in Hurley to the City of Kingston. “This extension on the southern end of the O&W builds further momentum towards a fully connected trail system from Kingston to Ellenville,” he said. 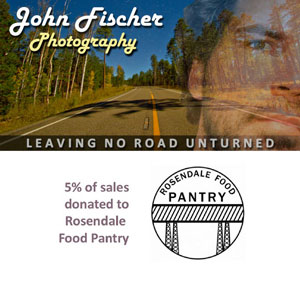