The Ulster County Historical Society was established in 1859, largely through the efforts of State Senator George C. Pratt, Commanding Colonel of the 20th Regiment, New York State Militia (80th NYSV). Col. Pratt was mortally wounded 1862 at the Second Battle of Bull Run. With his death, the Society became dormant until 1898, when an enthusiastic group led by Judge G.V.D. Hasbrouck revived it.

Throughout the history of the UCHS the mission has been twofold. The first responsibility is to act as curator and collector of significant Hudson Valley artifacts, documents and cultural items. The donation of the Bevier House as museum space helped the UCHS to achieve this goal. We currently house several fine collections of artwork, furniture and culturally significant documents. The creation of our library within the museum allows for researchers to access documents, land records, maps, town histories, letters and diaries of interest to this area of the Hudson Valley.

Another goal is to educate our community and the public on the very important role the Hudson Valley and particularly Ulster County has played in the formation of our great nation. Through a variety of programs that engage participants and encourage participation, the local history comes alive for visitors and all involved in our programming. 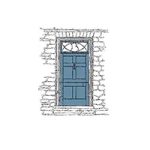 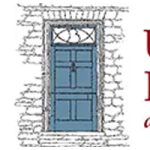 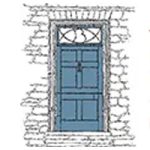